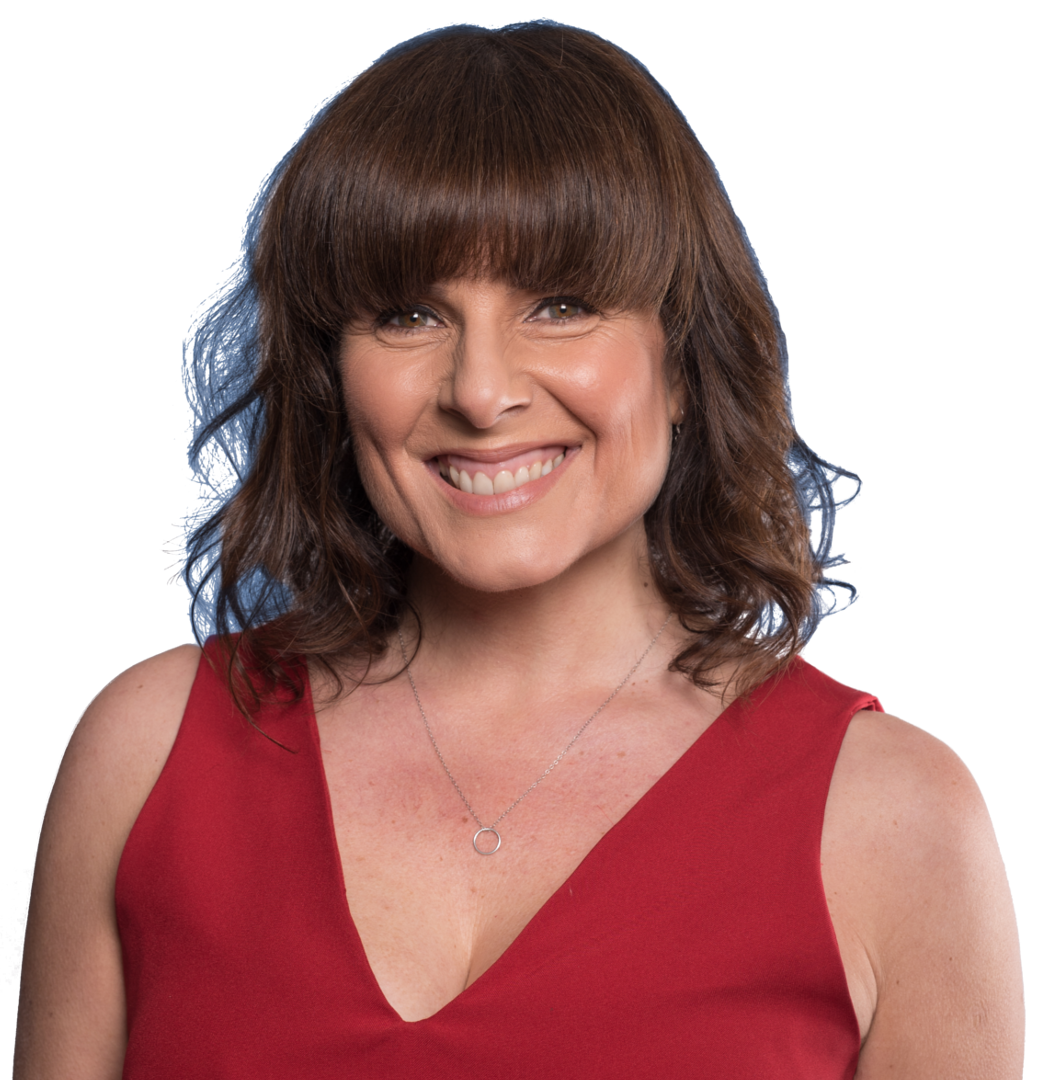 News: And now the end (of Taranoia podcast) is near…

…in fact it’s here. I’ve loved every second of the Taranoia podcast, but it’s time for new things. You can read about the wind down and find existing episodes here. Thanks for listening, sharing, and see you at the new things! Tara x

Hello. I hope you’re staying well and safe. I hope things where you are are starting to ease, and that when they do, people don’t go mad licking other people and touching their own eyeballs and getting us all kicked back inside again. I want to get out soon, so I’m not licking anything for … Continued

Tara Flynn is an Irish actress, voice artist & writer. She’s also a comedy improviser and columnist. You may have seen her in Line of Duty, Stewart Lee’s Comedy Vehicle, The Omid Djalili Show, Moone Boy, Thank God You’re Here UK or Irish Pictorial Weekly – or you may have heard her on the radio.

She’s the author of Rage-In: the Trolls and Tribulations of Modern Life (Mercier Press), You’re Grand: the Irishwoman’s Secret Guide to Life and Giving Out Yards: the Art of Complaint, Irish Style (Hachette Books Ireland).

Is this the Tara Flynn you are looking for?

Then come on in…

“Reminds me of NYC Antifolker Phoebe Kreutz – both play ‘funny songs’ but through the sub-text and performance style reveal a vulnerability and open-approach to life that elevates their work and makes what they do as valid as so-called ‘regular songs’. Smart, funny and a real treat!”
– Lach

“… refreshingly testosterone-free comedy zone that still has balls …”
– The Stage

“You could listen to the lovely Ms Flynn all night”
– Chortle